These Loops , Sounds and Virtual Instruments are Exclusively created by Gaurav Dayal.

Gaurav is a well known Award Winning and highly prolific composer/ producer from New delhi, India. He has been composing and producing music for 15+ years, and has sold millions of copies of albums, and singles . Gaurav is also known for his Electronic Music School, Beatfactory Academy, where new talent is taught cutting edge skillz on the latest technology and software. 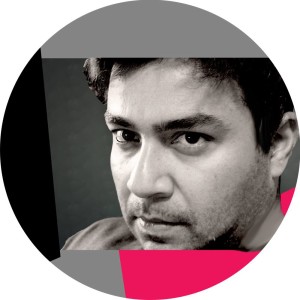 Our Sounds & Loops are ROYALTY FREE!!, Please use them with other music layered on top, you are not permitted to use them standalone, or use the demos as is. These Loops are “licensed to you” not “sold to you”. You cannot re-sell them or repackage them with another loop pack or library.With major placement of our music & libraries in Hollywood & Bollywood films, commercials, Artist Albums & Singles, we have become the single most preferred source & suppliers of Indian Flavoured Music presented in “Contemporary” genres like Hiphop, House/Dance/ Soundtrack, Chillout/ Dubstep/ Drum & Bass/ Funk etc. & Traditional Folk & Ethnic genres.

Music Producers are on a constant quest for new sounds for creating their latest productions to impress their clients. We provide the “different” sounds used by today’s platinum selling producers. By recording the best musicians from India at our state of the art studio using the best converters/ mic-pres/ eqs/ compressors/ vst plugins, we achieve a pure and PHAT Sound that is consistent and easily fits into your song production. Indian musicians have never been recorded like this before as we put a great emphasis on recording quality.